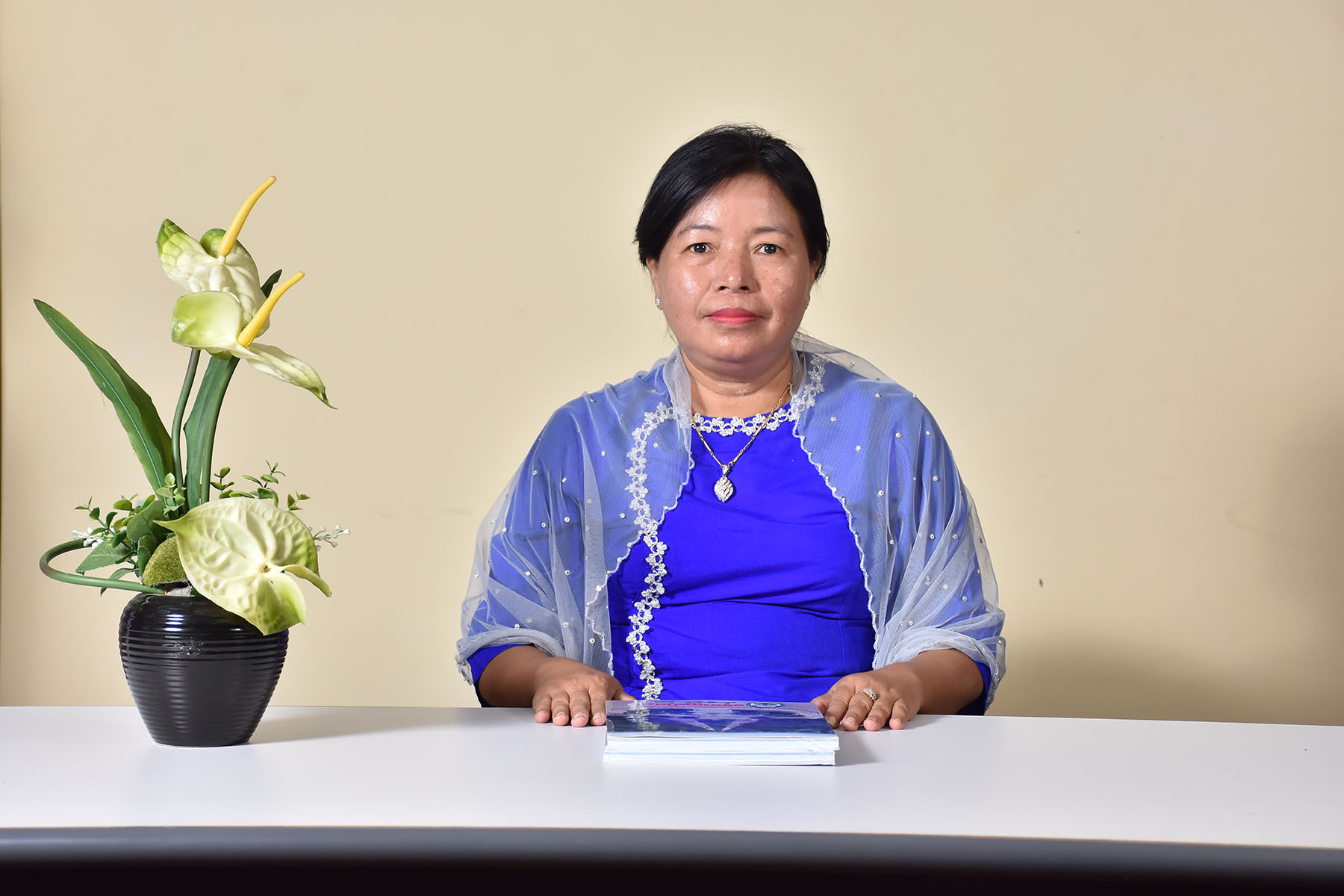 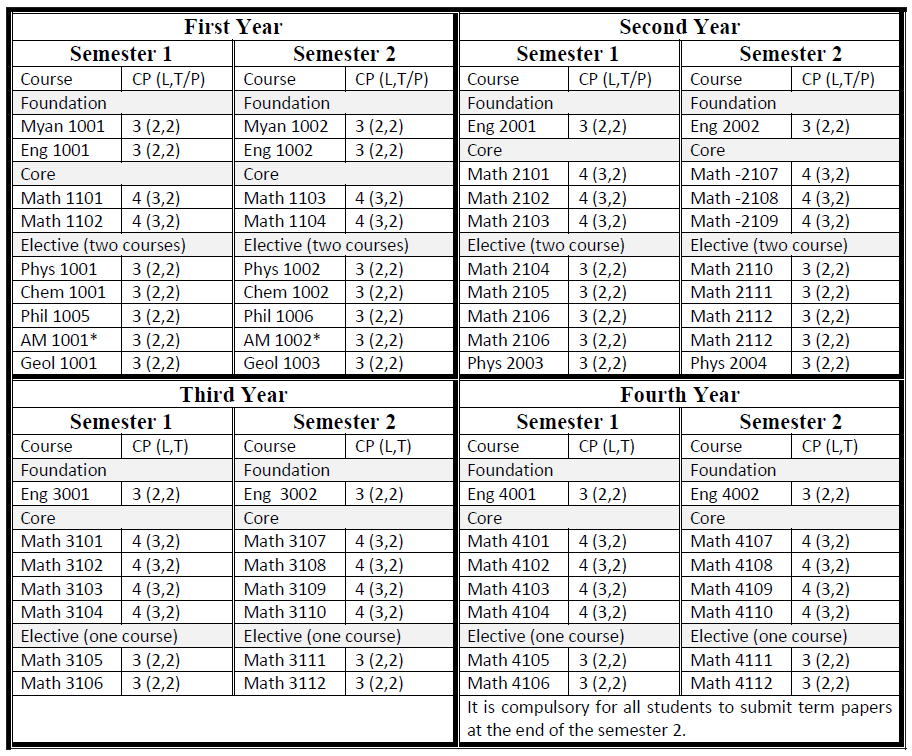 Students who passed second year with GPA ≥4 are eligible to attend B.Sc. (Honours) classes for three more years. After finished successfully, they are earned B.Sc. (Hons) degree majoring in Mathematics. 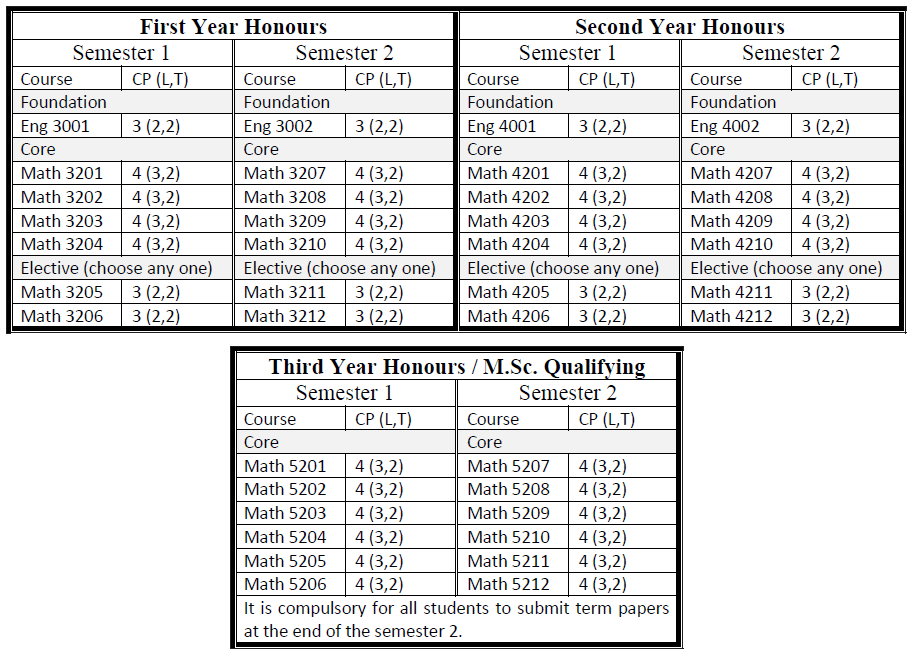 Math 2106: Spherical Trigonometry and Its Applications

Planetary Motions: Kepler’s three laws, Newton’s law of gravitation, the masses of the planets, the dynamical principles of orbital motion, the equation of the orbit, velocity of a planet in its orbit, components of the linear velocity perpendicular to radius vector and to the major axis, the true and eccentric anomaly expressed as a series in terms of e and the eccentric anomaly, the equation of the centre, the orbit in the space, the orbital and synodic periods of a planet, the earth’s orbit, the sun’s orbit, the moon’s orbit.
Time: sidereal time, the mean sun, the sidereal year and the tropical year, relation between mean and sidereal time, the calendar, the Julian date, the equation of time, the seasons.

Linear maps and matrices, and determinants.

Concept of a curve, curvature and torsion, the theory of curves, and concept of a surface.

Methods of mathematical research and the Riemann-Stieltjes integral.

Sequences and series of functions

Topology of the line and plane, topological spaces, bases and sub-bases.

The exponential distribution and the Poisson process.

Systems of differential equations, and linear systems with an introduction to phase space analysis.